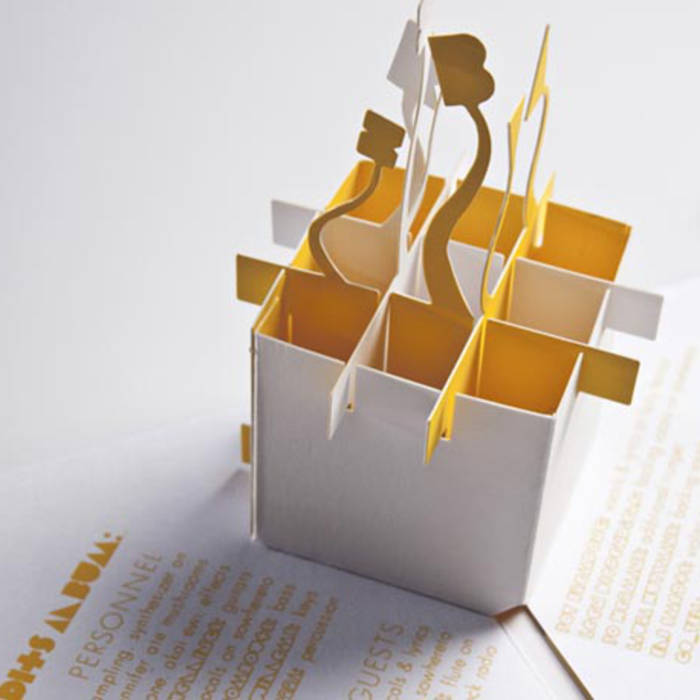 Vinyl copies are available at the MPM Store www.mpmmailorder.com.

BRZZVLL (pronounced Brazzaville) are a seven piece fusion band from Antwerp, Belgium. After BRZZVLL band-leader Vincent Brijs played us the first demos of what would later become the album HAPPY LIFE CREATOR we had no other choice than offering the band a deal. Recorded in Antwerp and partly mixed by Ben Ladmin aka Nostalgia 77 (Tru Thoughts) in Brighton, HAPPY LIFE CREATOR has little in common with the cool retro sound mastered by Daptone or Truth & Soul. BRZZVLL are rooted in jazz, funk and afrobeat, but their music has an unmistakeably now sound.

It is freaky, it is trippy and it follows no rules. Nine songs deep with vocal contributions from Ghanaian Spoken Word artist Joy Frempong ("Lucky Haircut") and Dez Mona frontman Gregory Frateur HAPPY LIFE CREATOR simply doesn't fit in any of the usual boxes!

BRZZVLL have gigged with the likes of Neville Brothers, Young Blood Brass Band, Marcus Miller and Alice Russell. Their debut album has been labeled "Best Belgian jazz album of 2008" by "Le Soir".